This is the grand occasion of the 2016 China Commercial Vehicle Expo. 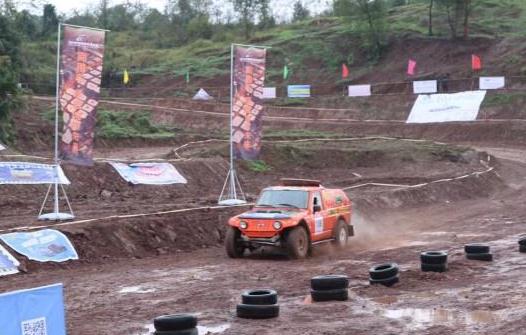 At the same time, the "Commercial Vehicles and Urban Development Summit Forum" jointly organized by the China Automobile Dealers Association, the Chongqing Municipal Commission of Commerce, and the Banan District People's Government of Chongqing Municipality was also held concurrently.

At the meeting, Song Min, executive deputy head of the Banan District government in Chongqing, stated: "In recent years, Chongqing has vigorously implemented the development strategy of the five major functional areas and has made every effort to promote ten strategic emerging industries. Banan District is the 9th district of Chongqing's main city. One of them, after years of development, has already owned a number of auto companies such as Changan Suzuki and Xiexin Automobile. Commercial vehicle trading volume accounts for half of Chongqing's total. 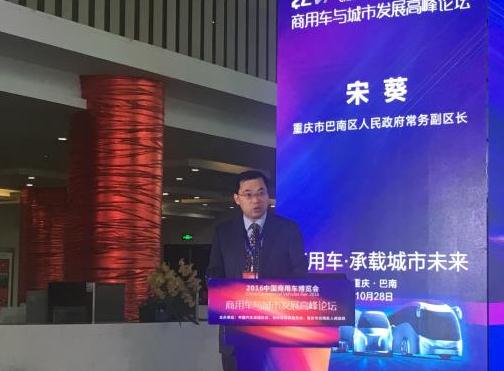 In addition, Feng Hao, researcher of the National Development and Reform Commissionâ€™s Comprehensive Transport Committee, said that from the perspective of the 12th Five-Year Plan, the network of transport network facilities was initially established, the quality of transport services had been upgraded overall, and the level of manufacturing of freight vehicles had also been greatly improved, making the entire industry The smart, green, and development achievements are even more pronounced. â€œFrom the perspective of transport services, we will accelerate the integration of transportation services, improve the rational connection and orderly operation of the passages and hubs, and ensure efficient freight and transportation efficiency. There will be more visible and rapid development in intercity, urban and rural areas, cities and rural areas. ." 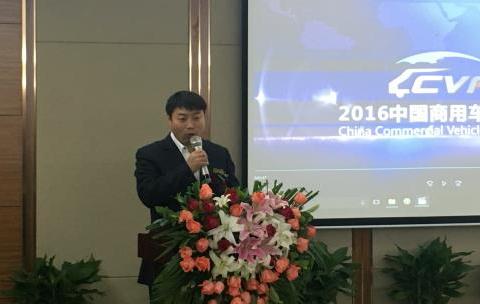 As for the future development trend of the commercial vehicle market, he believes that due to market factors and the influence of the environment, many regulations and policies are not yet mature, and serialization and standardization of commercial vehicles will become increasingly clear. â€œIn the future, the standard vehicles that are compatible with the mode of transport organization, public transport vehicles in different grades and types of cities, and special vehicles for urban distribution will gradually be serialized to meet the needs of urban development in different regions and states. standardization." 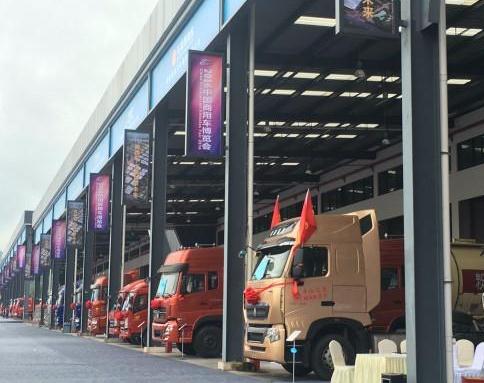 The second is the specialization and intelligence of vehicles. â€œDedicated vehicles will also be the main development direction in the future. For example, standard management of cold chain vehicles, vehicle operation information management systems, and intelligent equipment.â€

The third is to improve the safety and environmental protection of vehicles. New energy vehicles and clean energy vehicles are also a major development trend in the future of commercial vehicles. "As the level of technology continues to increase, the flexibility and agility of the vehicle are far beyond imagination. There is no difference with the car. However, product safety and reliability have become one of the concerns of the industry. The new energy bus has caught fire and spontaneous combustion. Such accidents occur frequently. Therefore, during the 13th Five-Year Plan period, the state will put forward higher requirements and standards for vehicle safety."

The fourth is the improvement of management systems and services. "For the management of vehicle overloads and overruns, it is not only necessary to rely on the country's existing system. Product technology and standards also need to be further improved."