Fig.1 Current potential curve of gold oxidation and redox
Anode conditions: Au, 0.2 mol/L NaCN, pH = 12.4,
Argon, 500r/min, 22Â°C, 10mV/s;
Cathode conditions: Au, pH=12.4, air, 500r/min, 22Â°C, 10mV/s
Mineral studies of slag particles have shown that gold is tightly wrapped around the surrounding minerals. If the contacted mineral is electrically conductive, oxygen reduction occurs on the entire surface of the mineral. The value of the current for oxygen reduction can exceed the value of the current for gold oxidation when the potential for gold is passivated in the cathode range. From this point, it can be seen from Fig. 2 that under these conditions, the gold is dissolved under the mixed potential (gold, oxygen potential), and the mixed electric displacement is toward the anode region, and the surface of the gold is passivated. In this case, the dissolution rate of gold is slow. The approximate conductivity of minerals that are symbiotic with gold in concentrates and slag, such as pyrrhotite, pyrite and magnetite, has a high electrical conductivity, while hematite is an insulator. It is foreseen that the gold coexisting with magnetite, pyrite and pyrrhotite will be passivated due to the increase in cathode current.

Welcome you to choose our fast fitting/Fast Coupling, you could give us your request, we will recommend you the best solution of fast fitting. You will many many port size we made, no matter G thread or Npt thread, all you can request from us. We will do our best to give you best choice.

Normally our fast fitting is made of POM, with good appearance and high quality, and widely used on RO water treatment system, and also can be used on pneumatic or hydraulic industry, we welcome you getting samples from us. If you need other material fast fitting, no problem, you also can tell us, we can develop as your request. 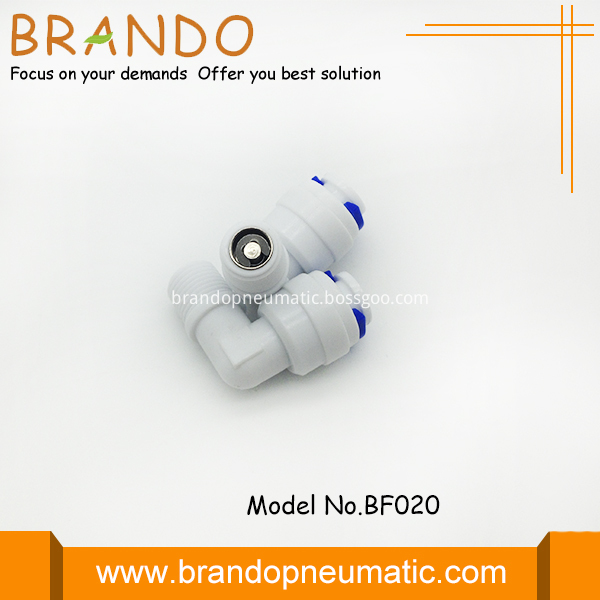